What's on your mind?

Hello I am IP and I am big fan of Shawshank redemption.I hope we can all get along

Ok I came here for my assesment on Andy Dufresne as I have to analyse his character. And what the hell is going on with all of the squid game memes. I did have a good laugh but yall gonna make a student fail istg. 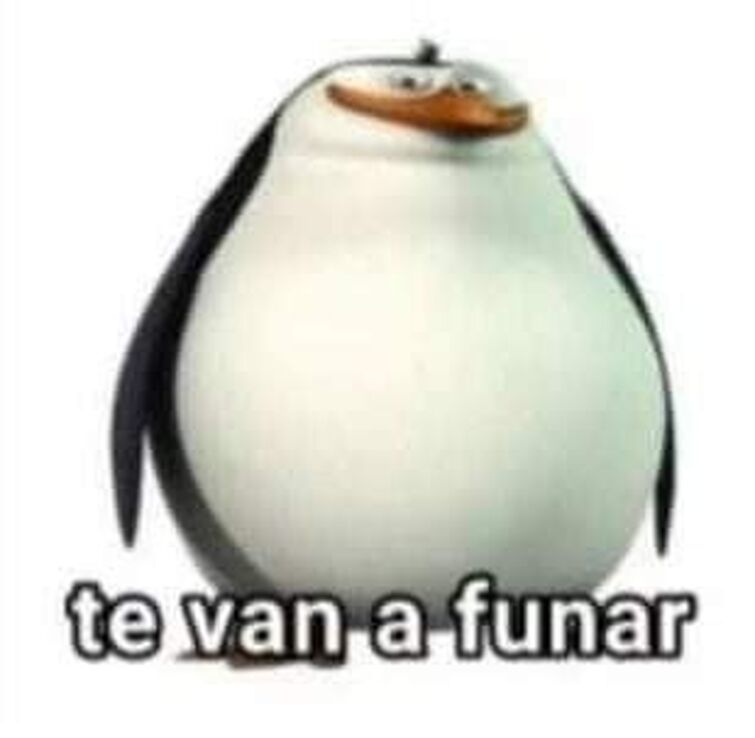 It's fun to predict Andy's (Randall Steven's) route to Zihuatanejo, I think he got out around midnight (approx) and crawled thru the sewer pipe and reached the end of the pipe by say 2 AM. He then bathed (few times..:-) presumably in the rain using the soap he carried in his pouch and took refuge in some sort of shelter (bus depot?) and stayed there until the early morning bus to Portland, Maine by which time he has changed out of his prison clothes into the warden's suit . It's assumed he's able to carry enough cash in his pouch to manage the bus ticket and for a hotel room in Portland. He then checks into a hotel near the Main Bank, cleans up again and transforms into Randall Stevens, checks out of his hotel and visits the various banks to encash the laundered money. He accomplishes this with a rented taxi? He then uses his encashed cheque(s) to buy a taxi ride to the Logan airport in Boston which is about couple hrs away and also a flight ticket from Boston to Dallas, TX. He stops on his way at Buxton and buries his note for Red along with some petty cash for Red's travel.

Boston was by then a major airport for domestic commercial flights. It must be around Noon when he reaches the airport at Boston and while the Shawshank prison folks are still figuring out his escape route, the tunnel to pipe path etc. Moreover, The police/authorities in the state of Maine can't assume he has enough money to leave town this quickly in his prison clothes and following a text book response must by now have initiated a state wide search of the prisoner identified by his prisoner clothes within perhaps a 25 mile radius around the prison.

By the time the cops locate the torn prison clothes along with the rockhammer and the bar of soap, Andy (Randall) is long gone on a flight out of Boston. Andy reaches Dallas by nightfall and takes the next day early morning bus to Fort Hancock, TX where he crosses the border with his ID and passport into Mexico. Here he mails an empty post card to Red before crossing the border. He then reaches Zihuatanejo in another bus ride/taxi within 3 days of escape.

Could he have managed this in today's times with the Police networks/ FBI on his heels? Interesting question isn't it...

I've always wondered about the above extension to the story.

This is the place to talk about your favorite topic, to share news, theories, ideas, and to connect with others.

To learn more about what you can do here, check out community.wikia.com/wiki/Help:Discussions

If you're an admin on this community, read more about how you can customize your Discussions and set up guidelines for contributors: community.wikia.com/wiki/Help:Admin_and_Moderator_Tools_in_Discussions